The New Fred is the twenty-fourth episode in the first season of Lucky Fred.

To avoid making mistakes, Fred asks Friday to speak for him. Transformed into a pendant, Friday and Fred become a true ventriloquist duo. 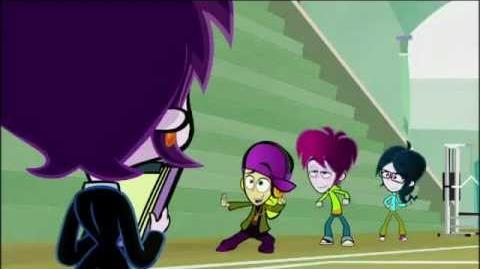 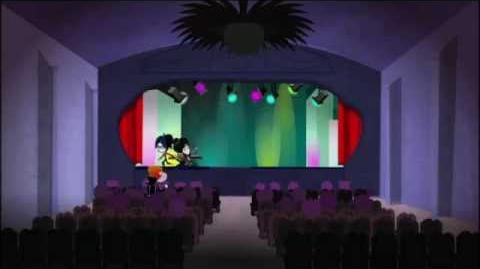 Retrieved from "https://luckyfredipedia.fandom.com/wiki/The_New_Fred?oldid=19720"
Community content is available under CC-BY-SA unless otherwise noted.